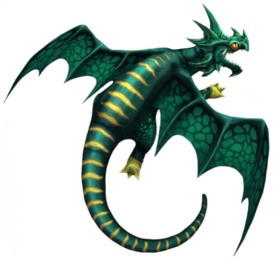 This Egg Biter is said to be able to chomp through any metal! Gobber plans to add her to his growing platoon of forge helpers.

These Dragons have a natural instinct to fight. They are biters right out of the egg!

The Coppertop is a Exclusive Egg Biter dragon of the Sharp Class.

Coppertop can only be acquired from
Special Events.

A Coppertop Egg could be found when searching the following Special Event Location:

Note: With the update of v1.45.17:
The amounts shown in Levels 1 thru 133 ("Upgrade to Next Level" column) have increased and it will now cost more to upgrade this Dragon.
Gathering Stats for this Dragons remain the same.

If the Titan Training fails, the player will be compensated with 3.75M

If the Valka Titan Training fails, the player will be compensated with 60M

Retrieved from "https://riseofberk.fandom.com/wiki/Coppertop?oldid=124086"
Community content is available under CC-BY-SA unless otherwise noted.