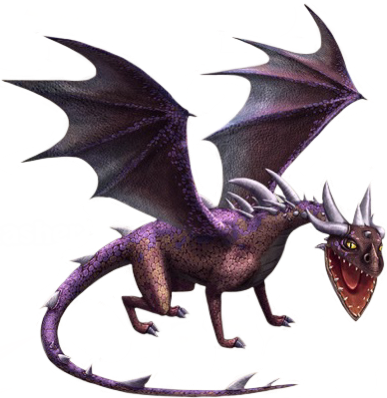 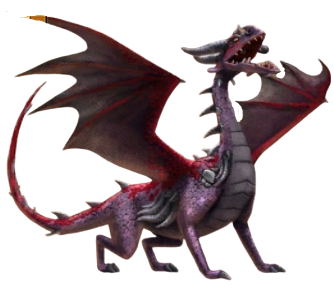 Grim Gnashers are aptly named - they prey upon the weak, dying Dragons of Vanaheim. But don't be too quick to vilify them, its all part of the circle of life.

Grim Gnashers fight dirty. They always prefer taking on an injured, helpless, or otherwise weakened Dragons. When together in packs they are not to be underestimated.

The Grim Gnasher is a Rare dragon of the Sharp Class.

Other Grim Gnashers encountered in the game include :

The Grim Gnasher can be purchased from the shop for 5,000

A Grim Gnasher Egg can be found when searching the following locations:

If a Grim Gnasher Egg is in an extra saddlebag that the player chose not to purchase when searching with Toothless, the egg can be purchased for 5,760

If the Titan Training fails, the player will be compensated with 7M

Retrieved from "https://riseofberk.fandom.com/wiki/Grim_Gnasher?oldid=118898"
Community content is available under CC-BY-SA unless otherwise noted.