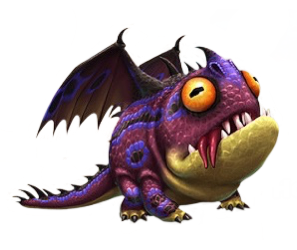 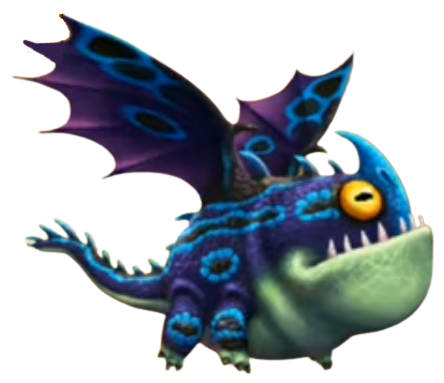 Believed by many to bring bad luck, Hobgobblers had a nasty reputation due to superstitious assumptions. These days, Vikings find them pretty cute! Save from the mess they make.

The Hobgobbler is a Rare dragon of the Stoker Class.

Other Hobgobblers encountered in the game include :

The Hobgobbler can be purchased from the shop for 5,000

A Hobgobbler Egg can be found when searching the following locations:

If a Hobgobbler Egg is in an extra saddlebag that the player chose not to purchase when searching with Toothless, the egg can be purchased for 5,760

Retrieved from "https://riseofberk.fandom.com/wiki/Hobgobbler?oldid=124046"
Community content is available under CC-BY-SA unless otherwise noted.