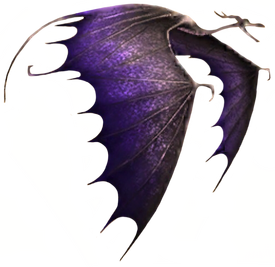 Don't let this Dragon's appearance fool you - he is actually quite socialable and on the lookout for a female Timberjack to share his lonely stretch of the forest!

The mighty Timberjack's wings can absorb a great deal of punishment while it prepares to unleash its fire nova attack!

The Lonewood is a Exclusive Timberjack dragon of the Sharp Class.

Lonewood can only be acquired from
Special Events.

The Lonewood was available as part of a special event for a limited time from February 05, 2019 until February 09, 2019.

During this event Lonewood could be purchased through Collections for 12,000

Note: With the update of v1.45.17:
The amounts shown in Levels 1 thru 12 ("Upgrade to Next Level" column) have increased and it will now cost more to upgrade this Dragon.
Gathering Stats for this Dragon remain the same.

Retrieved from "https://riseofberk.fandom.com/wiki/Lonewood?oldid=123380"
Community content is available under CC-BY-SA unless otherwise noted.